Commendable elegance in timber construction thanks to Katzbeck windows 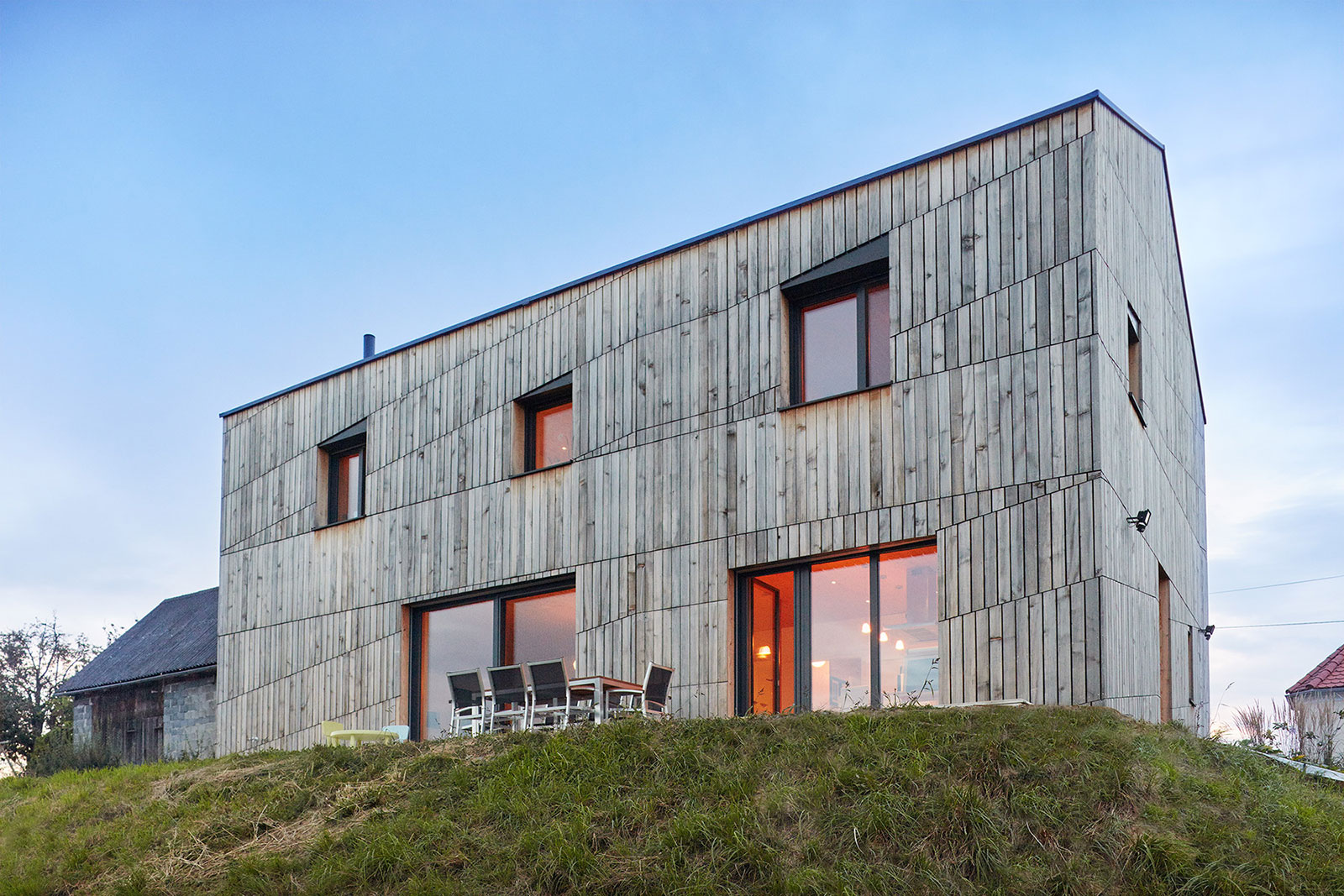 In its verdict, the jury emphasised the windows and how they slip seamlessly into the overall appearance of the architecture. The slanted cuts of the spruce facade required unusual window connections – a challenge for the construction firm, the planners and naturally for the window manufacturer KATZBECK as well. In the end it was the recessed, simple windows that infused the ‘archetypal house’, as the jury called it, with life and spatial depth.

Wood/aluminium windows by KATZBECK were the ideal solution for this remarkable project, also. Instead of ‘off the peg’, the windows were bespoke solutions that fitted harmoniously into the architectural style. The residents of the award-winning family home in Edelsbach near Feldbach quickly realised which solution they preferred for their new windows and doors: In keeping with the overall look, they wanted wood/aluminium to blend nature with technology. KATZBECK emerged as the top manufacturer after careful scrutiny of the various providers. Four factors tipped the balance in Ulrich and Daria Arzberger’s decision: “The company responded best to our individual wishes. High-quality windows are quite expensive, but KATZBECK quoted an absolutely fair price. The fact that the windows come from our region was another aspect that appealed to us. In the end, it was the expert support and the advice that we received from the field staff that made the difference.”

Family Arzberger is altogether delighted with the decision to trust in KATZBECK: “We’ll get back to you if we ever build another home!”. 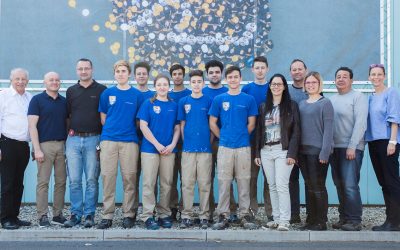 Our apprentices are the best in the state

Our apprentices pocketed first and second places in the Burgenland state competition for apprentice carpenters. In total, there were four ‘Katzbecks’ in the best five.

END_OF_DOCUMENT_TOKEN_TO_BE_REPLACED 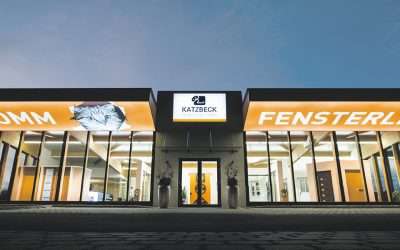 KATZBECK triples the size of its showroom!

The windows and doors specialist, KATZBECK, has relocated its windows studio to a site near the Fürstenfeld airfield. As such, there is now even more space available for displaying products and offering consultation.

END_OF_DOCUMENT_TOKEN_TO_BE_REPLACED 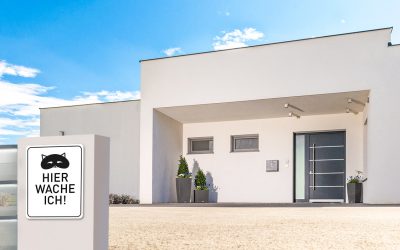 Among other things, the programme awards subsidies for the replacement of windows and doors in at least the resistance class RC2 – Good to know: All KATZBECK window systems are RC2-certified!